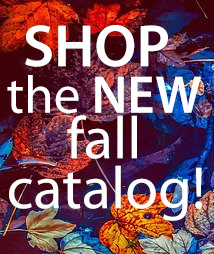 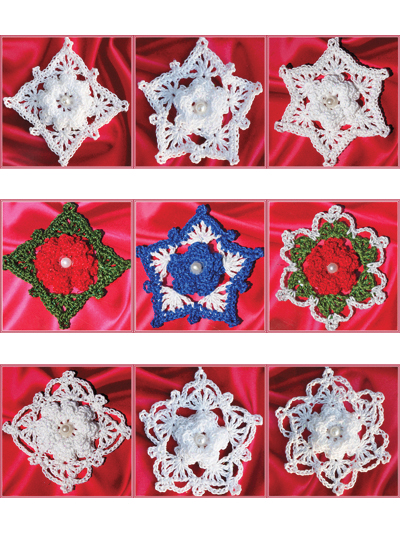 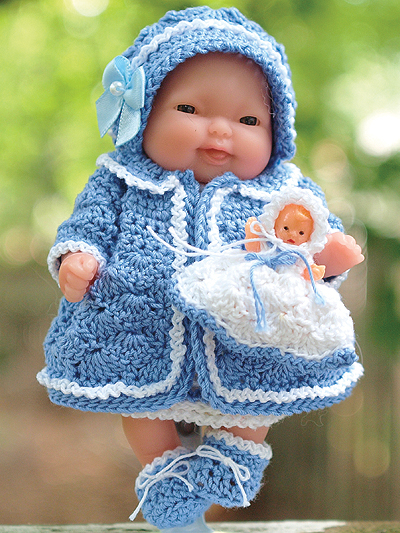 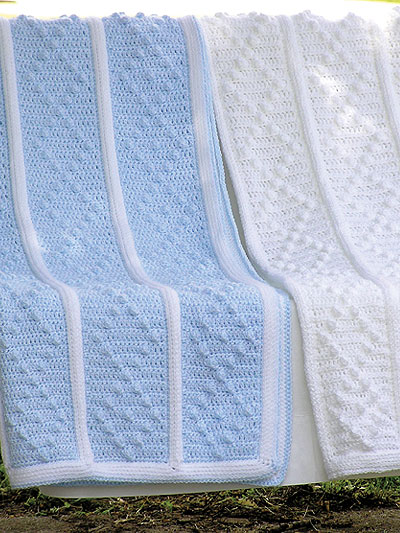 Michelle learned to embroider at age 6 from a kit her Mom bought at the grocery store. A year or so later, she found a learn-to-knit kit in the toy aisle of the same grocery store, and prevailed upon Mom to buy that for her also. It wasnt until she was in high school that she asked Mom to teach her to crochet.

Mom not only taught her the basic stitches, she also taught by example that if a pattern didn't look or fit quite the way you wanted it to, you changed a stitch, added or subtracted repeats, etc. Sometimes you could even take a part of one pattern and use it on another. All of this pattern mixing and matching was a lot of fun  but even more fun, Michelle discovered, was taking everything she knew and translating a picture in her mind to a finished gift for a friend or family member!

A charter subscriber to Annies Pattern Club, which encouraged members to design and submit original patterns, Michelle decided to try writing down her ideas. As a result, her first attempt, a hot mat, was published in the December 1980 issue. It was a couple of years before she attempted to write anything down again  up to then she never made an item the same way twice. However, after winning an Annies Pattern Club contest with her rose christening dress and seeing it in print in 1986, she was hooked on designing!

For many years, she was a frequent contributor to Annies Attic publications. She also won first place in the Baby division in a national afghan competition in 2002, and Grand Champion with another baby afghan in the same contest for 2003.

She is delighted to have come full-circle back to her roots, once again selling her original designs through Annies Attic!

Be one of the first to find out about special offers and new products!